ake any photos during the hash cruise? If so, load them on Picasa and send us the link and we'll put it here.
x

Hashers  on the Cruise

Key West, FL: F*ckleUp, from Tampa, Musick, TharSheBlows, and 3 other local harriettes that we never saw again, from Key West after we left the start, also attended. Special thanks to goes out to F*ckleUp who brought beer for us to the start and to HolyShirShirtWipe for prepositioning his jeep full of beer for us at the end.

Saturday, 2/11/2011, Sea Club Resort, Ft Lauderdale, FL: Pre-lube Hash: FartConner & CumUnalVagina were the hares. CasualFriday was the RA. This was a separate hash for those who spend the night at the hash hotel. Several local area hashers attended. F*ckleUp drove all the way from Tampa to attend.

Sunday, 2/23/2011, Trail at Sea: Dabadoo was the hare for this on board ship trail. GatorAteMyPenis was the RA. Trail started in the 70s Lounge, had a beverage stop by the water slide and ended back at the 70s Lounge.

Monday, 2/24/2011, Malory Square, Key West, FL: GayRodeoClown & TightLips were the hares. CasualFriday was the RA. Part I was a hash with a photo op at the southern most point in the US. The hash ended in an open field next to the Coast Guard station on the western side of the island. Immediately following the regular trail, part II of this hash was a loose pub crawl laid by TharSheBlows that ended back at Malory Square, by the ship.

Tuesday, 2/25/2011: Trail at Sea: ShipWrecktum & MathSucks.. were the hares for this on board ship trail which started in the 70s lounge, had a beer stop at On Ahead & IBSmart's cabin and ended back at the 70s Lounge. GatorAteMyPenis was the RA. Earlier in the day GayRodeoClown ran a hash challenge where  teams of hashers took digital photos of themselves partaking in various activities about the ship.

Wednesday, 2/26/2011: Cemetery Beach, GrandCayman, Cayman Islands: GRC, Chaptized & FeelsUpScreams were the hares. CasualFriday was the RA. This was an A to A trail that took us to Hell and back (Hell was the name of the town where we had the beer stop).

Thursday, 2/27/2011: Ocho Rios, Jamaica: Jamaica H3 hashers Maniac, MudDevil,  PotHole, Pum'KinEater and TripleL were the hares. ShipWrecktum was the RA. Trail started at the entrance to the port where our ship was docked and ended at Dunn River Falls.

Friday, 2/28/1011: Trail at Sea: Trail Met at Scott's Piano Bar, had a beverage stop at GutterBalls & ClosetFag's cabin and ended at the Swing Time Bar. CasualFriday & HeadPlantVagina were the hares. ShipWrecktum was the RA. Earlier in the day GayRodeoClown conducted hash olympics at the 70s Bar.

The hares have some of us in pretty tu tus
I know one thing, there better be plenty of booze

So repeat after me:

Blessing misplaced
Dabadoo was the hare

Blessing misplaced
GRC and Tight Lips were the hares

Chaptized, Just Erin & GRC are our hares
We're out here with little sleep, but who cares

I'm supposed to find something that rhymes with Gand Cayman
How about Amen, laymen, or wait I know what is it Brown Noser, Gay men

No flip flops today due to the phytokarst
Be careful while you climb, don't fall on your arse

So repeat after me;

Hash Trashes
Click here to see who all was there
.

Day 1: Crashed a bachelorette party with AlwaysTheBull in Ft. Lauderdale...shit-hot!

Day 2: Safety drill and hash trail post-phoned due to ass-kicking by the Packers on the Bears. Watched on Lido deck with cool hashers; can't get this shit at home--Packers rule and I got a free dinner and drinks out of it. It's good to be female.

Day 3: Key West rocked; found sparkly dick on trail...tried to give it away but found it stuck on my purse; not that it's a bad thing. Life is good.

Day 5: Gran Cayman day; nice workout swimming with the fish for 2 hours. Note to self: relax lips around the snorkel, it's not a penis. Crawled on beach trail with BrownNoser and JustRalph until TaintTickler wiggled his nekkid ass at us; then we ran.

Day 6: Jamaica day; had no idea the shit-storm we were going to be put through; I thought I was going to die so I laid down at the switch-back and thought about it. Nobody cared, so I kept moving. Fucking GatorAteMyPenis thought he was cool going down the slide at the park without paying for it. Good thing NaughtyCallGirl is so hot, or we'd never put up with his scrawny ass anymore.

Day 7: Holy shit, am I dead yet, because my body is swollen-up like it might be. Might have to pick up my drinking pace and skip hash games. I almost got sodomized in circle; it might have been a good thing, and I guess I'll never know what the pink stuff was that was all over my robe. I should probably ask TheBull.

Day 8: Time to return home. We made good time until Taint poked his cranium up from the old lady he was doing unspeakable things to, and realized he missed his ride. The 4 of us turned around and drove back to the airport to pick his sorry ass up...but not before we stopped for breakfast and watched Bull drink beers with her pancakes. Taint got a nice beating and we taped up his ass for the drive home.

Day 9: Holy fuck, am I really hashing again? God must love me.

Here are the quotes that I wrote down from the cruise.  Hopefully they will remind you of some things on the cruise.

-This thing is too big for my mouth.

-I do not want to do anything stupid tonight... Like get drunk.  (Individual later passed out on toilet.)

-That was just the highlight of my entire cruise. A midget grabbed her boobs and talked to me.

-Would you make a hole for me?

-You cannot spell 'HARDCORE' without, "B-U-L-L"

-All great ideas come to us between twelve and twelve thirty am....in a hot tub.

-Just to let you know, this ship gives free rides.

-Carnival lost your luggage and you have no underwear. Well you are not getting fu(ked tonight.

-Does anyone have to urinate?

-Would. You stop looking up there?  Those are for your sister's eyes only.

-Seven for seven!  Seven for Seven!

-It is time for cougars.

-Trim the bush and the deck will look cleaner

-I once reached in and pulled out extra credit.

-That water is Vodka.

Thanks Causal for forgetting to let me know the cruise was actually an essay contest.

Day 1: I'm drunk dancing with girls
Day 2: I'm drunk watching football
Day 3: I'm drunk with a mustache
Day 4: Well, what happens on the cruise stays on the cruise
Day 5: Drunk snorkeling and then there was the guy with the mustache
Day 6: I wasn't drunk until that unfortunate "water" incident and then there was something about a "water" fall (so disappointed it wasn't vodka)
Day 7: I look damn sexy drunk while in a bathrobe
Day 8: It was a hair of the dog accompanied by an omelets...just saying
Day 9: I did car bombs with muggles and yelled the other bar sucks....no one got it (fail)


Who would of realized hashers from Mormon land could
party with the best of them?!
If everyone from this year signs up for next year's cruise
we promise that we and the infamous pink vest will return!
Here's to fuzzy memories!
Dude....almost missed the boat.
Always the Bull always the center of (much loved) attention.
San Antonio hashers you guys are so much fun!
Inflate--didn't impregnate--a date this year.
Swallows for Charity, just Michelle and Casual Friday are the exact same dress size.
Brown Noser and Bang such a awesome brother/sister couple-you guys rock!
GRC-I love you too and DAB-Thanks for all your hard work you both do.
Feels up Scream-you can stop screaming now.
Great Trails
Great RAs
Great Circle
Great Adult Games...Carnival cruise line can learn a few.
Till next year?
Swallows, Fart and Blond

Submit an email with your stories or comments about this cruise and we'll put them here. 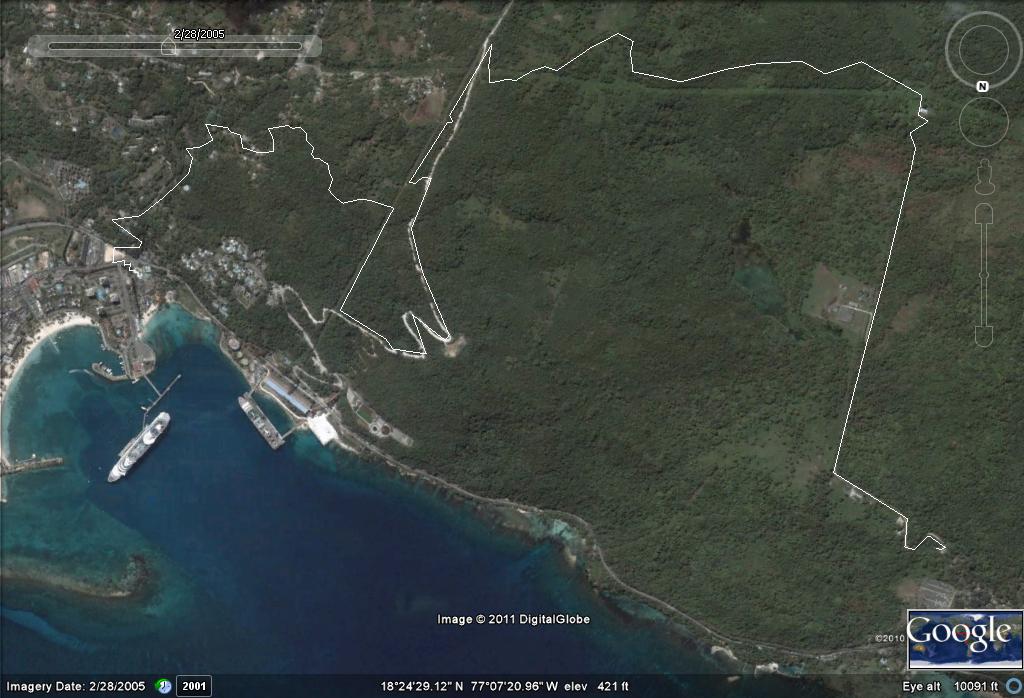